Take Control of Your Debt

No interest or upfront fees

Our Certified Debt Specialists will provide a free consultation to personalize your debt relief program and help fit your needs.

We Get To Work

With your reserve account growing, we start negotiating with your creditors. Working on your behalf, to obtain the best settlements, for your program

With your program complete and the stress of overwhelming debt gone, you can start living your best life once again. Now let us help you! Get Started today.


See If You Qualify 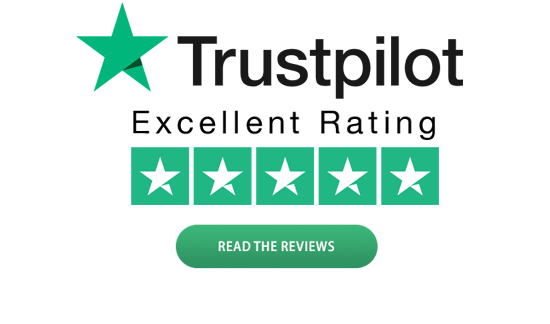 After 40 years of marriage, Helen and Bruce had developed a successful system for running their household. With both of them working full time while they raised 3 children, they found the best method was to divide many of the household tasks between them. 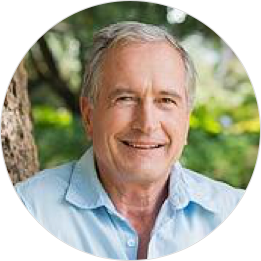 Tom had been a hard worker since he was a boy. From the days of mowing the neighbors’ lawn and shoveling their snow when he was a teenager until his retirement from the gas company. Tom’s work ethic was second to none. He had been planning for retirement and welcomed this new phase of his life with open arms. Susan was a single mother trying her best to provide a great life for her daughter, Olivia. After separating from her husband, she had some difficulty adjusting to the new financial reality of living on one income. This became even more difficult when her ex-husband lost his job and was unable to pay his share of child support. 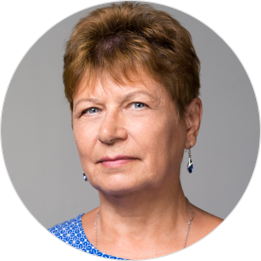 Casey would do anything for her family, especially her children and grandchildren. When her youngest daughter Katie lost her job and she had a newborn at home, Casey gladly opened her home to them. She loved having them both in the house and being able to spend more time with her grandchild. Casey soon discovered that this decision had very real financial ramifications on her budget. Isaiah was living your typical twenties lifestyle. Having just graduated from college, he was beginning his career and starting to push out on his own for the first time. He had his own apartment, his own car and was enjoying the autonomy of financial independence. He had some debt from his college loans but otherwise was fairly financially sound. David had been gradually building his credit card debt ever since he graduated from college. As he entered his mid-30’s, he was tired of seeing the accounts stuck at the same balances, from making just the minimum payments, after all these years. For Carmen, getting out of debt was something that she always wanted to do but never seemed to be able to take that big step towards getting it done. Then, after a few years into her retirement and living on a fixed income, she realized that her credit card debt balances had not moved and some of them were growing higher. After five years of hard work at his job in a steel mill, Brian was promoted to a supervisor position, which came with a significant increase in pay. Over the course of the next year, Brian’s lifestyle began to change ... When Victor retired, he felt confident in his financial situation. He had been diligent about saving and planning for his future beyond, creating a budget that would allow him live comfortably on a fixed income. Unfortunately, when adjusting to certain lifestyle changes, it is hard to account for all aspects of those changes until they happen. Katie had spent years saving and planning to make sure that her two children, Taylor and Jordan, would not have to worry about paying for college. Her parents had always stressed the importance of a good education. So, when it came time to raise a family of her own, ... Patricia is a Century client preparing to complete her program in the next few months. Her excitement to complete the program in 26 months, versus her original estimated 44 months, is overwhelming. What a great achievement to be closer to her goal of better financial health even faster than she planned! Bryan was very happy in his position managing a health food store. He had just got engaged to his partner of 5 years and life was going very well. Unexpectedly, Bryan had some major health issues arise that prevented him from continuing to work at the store. Meet Raymond. Raymond is a 64 year old Californian that loves being in the out-of-doors so much, he has worked and played in it his whole life. Since the age of 16, Raymond has worked on small farms. All it took was one rough year to put a real strain on Karen’s finances. Between the medical bills from a veterinary emergency room visit and the cost of traveling to attend the funeral of a family member ...

Our Experienced Team is Always Here for You

Our experienced debt settlement team will negotiate your debt to reduce what you owe, so you can start living again!